Much of our research focuses on the mosquito vector of dengue virus, Aedes aegypti. 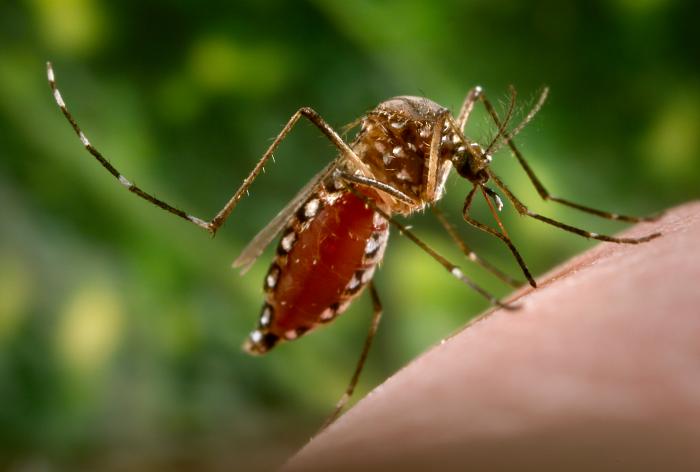 There is growing evidence that mosquitoes vary with respect to their ability to transmit dengue virus and hence play a role in determining the landscape of circulating dengue viruses in the field. We use a combination of vector competence assays, quantitative genetic breeding approaches and genomics to tease apart the relative contributions of the mosquito and viral genomes to transmissibility and their interaction with a range of environmental variables including temperature and microflora. We are also interested in improving the way that we study mosquito transmission, focusing on the key endpoint of mosquito saliva. By studying virus titer and time to infectiousness in the saliva, we are
focusing on the most relevant epidemiological measure in the absence of an animal model and but also capturing the full suite of the infection process inside the mosquito. Using these approaches we have demonstrated the heritability of a range of saliva-based measures of vector competence and begun identifying the underlying mosquito genes and pathways involved in their expression. We have also made inroads into understanding viral infection dynamics over the lifetime of the mosquito.

We are also interested in the use of the insect endosymbiont, Wolbachia for biocontrol and the basis of its interaction with insects. 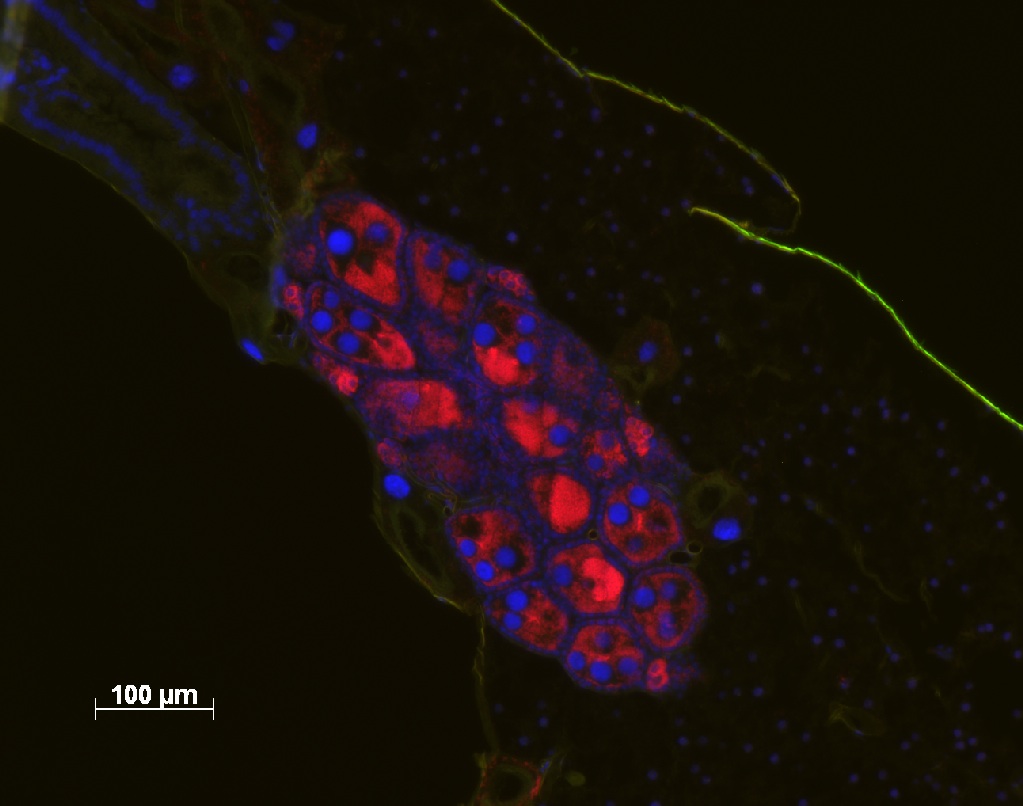 Wolbachia is an obligate intracellular bacterium that is naturally present
in a wide range of insect species, including Drosophila species, although
not commonly found in the major vectors of disease. Broadly, we are interested in how the bacterium affects host biology and how insect invests in a response to the symbiont.  In many insects, Wolbachia has been shown to reduce the ability of other co-infecting pathogens from replicating including viruses, bacteria and parasites.  In the artificially, but stably infected Aedes aegypti, we are interested in understanding the mechanism of how Wolbachia reduces dengue replication.   We have made progress in identifying contributing factors to pathogen blocking that include insect immunity and competition for cholesterol, both of which appear to correlate with Wolbachia densities.  We are currently taking broader genomics and quantitative genetic approaches to identify the entire suite of host and Wolbachia-based factors that contribute to pathogen blocking in both Drosophila and Aedes.

Attempts to use breeding approaches in Aedes aegypti to create lines with distinct and stable relative Wolbachia densities.